The Association of Italian Canadian Writers is a national non-profit organization that brings together a community of writers, critics, academics, and other artists who promote Italian-Canadian literature and culture. The AICW’s mission is to support and encourage the expression and dissemination of the Italian-Canadian experience within an ethnoculturally diverse society.

The AICW welcomes writers and artists who share an interest in Italian-Canadian writing and artistic expression. Membership includes over 100 writers – in Canada, the United States, Italy and other parts of Europe – who write in English, French, Italian and numerous Italian dialects.

The AICW was founded in Vancouver in 1986 during the first National Conference of Italian Canadian Writers, which resulted in the publication of the volume Writers in Transition (Guernica, 1990), edited by C. Dino Minni and Anna Foschi Ciampolini.

In collaboration with universities and cultural organizations, the AICW organizes a biennial conference in Canada or Italy. Featuring readings, round table discussions, academic panels, workshops, film screenings, and art exhibitions, the AICW conference is an exciting gathering that explores new trends while maintaining a connection to the historical past of its members, namely, Italian immigration and culture. The papers and readings presented at the biennial conference are usually published in book form.

The AICW organizes activities that promote the literary works of our members. Throughout the year and across Canada, the AICW organizes literary readings, book launches and discussion groups. The AICW also holds a writing competition open to emerging and established writers.

The AICW and its members participate in major festivals such as the Blue Metropolis Montreal International Literary Festival, The Word on the Street – National Book and Magazine Festival, and Montréal’s Italian Week. 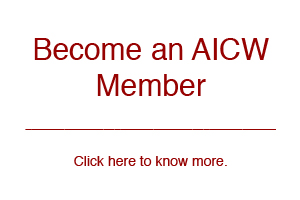 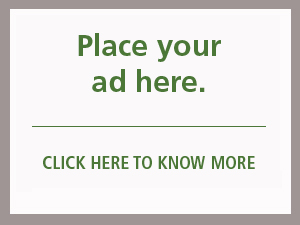